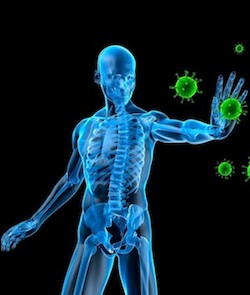 You can review the actual Immune Response patents from their respective patent offices through the 2 links below:

Immune Response Patents in Other Countries

Some people have a very difficult time believing that something other than medicine (pharmaceuticals) has any possibility to help them with their health. If you are one of these people, we hope you will take the time to review these Immune Response patents and the available research that has proven that Immunocal® provides your body with something that can help maintain better health. Immunocal® is a 100% natural food supplement that provides your body with the necessary precursors to produce intracellular glutathione. The important thing to understand is that the glutathione is doing all the work. Immunocal® is simply the food source your body needs (in its undenatured state) to do what Mother Nature intended your body to do, to get bad things out of the cells.