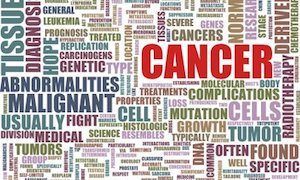 The original Anti-cancer patents  were granted in Canada and the USA. Later the additional countries  accepted the patents to be granted in their countries. Therefore, if you want to see the full patents, you have to refer to the patents from Canada and the USA. You can review the actual Anti-cancer patents from their respective patent offices through the 2 links below:

Cancer Treatment Patents in Other Countries