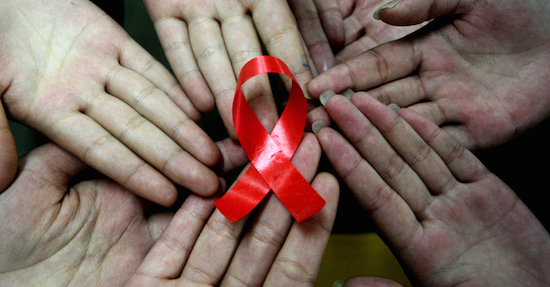 This method involves boosting your immune system with raised levels of glutathione, brought about by ingesting a special undenatured whey protein. This is a pharmaceutically prepared nutraceutical, or medicinal food, that has been used successfully in human clinical trials to boost the human immune system. One of the components of this approach is aimed at boosting T-cell production.

Why is that important? 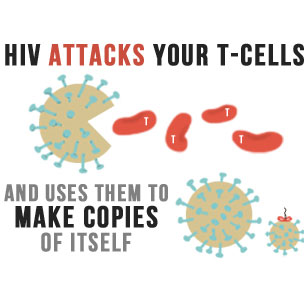 HIV is very destructive to a person’s T-cell lymphocytes. T Cells belong to a group of white blood cells known as lymphocytes, and play a central role in cell-mediated immunity. There are 3 main types of T cells: Helper, Killer, and Suppressor T cells. About 80% of our lymphocytes are T-cells.

Helper T-cells let the immune system know there is an enemy present , and these are effectively destroyed by HIV. So basically HIV kills the good guards at the gate. There is no one left to say that the bad guys have gotten in. This prompts the buildup of killer T- cells that would normally combat viruses. The result is immune deficiency.

In cases of mortality, HIV is not directly responsible for a person’s death, but it leaves them defenseless against even normally harmless infections. Since the immune system has been compromised, it cannot do its job properly, and opportunistic infections may cause great harm to the person suffering with HIV.

The Role of Glutathione 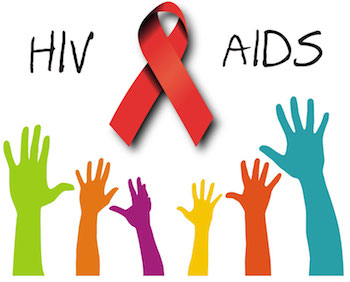 It has been found that those suffering with HIV have high levels of oxidative stress and low glutathione levels. Oxidative stress consumes glutathione, and causes the helper T cells to malfunction. Once this happens, opportunistic infections such as pneumonia, diarrhea, candida, and unusual cancers may take over. It is this immunodeficiency that becomes generalised and leads to malnutrition, wasting, and eventually death.

In 1992, a team led by Dr. Gustavo Bounous investigated the properties of milk protein isolates at McGill University in Montreal, Quebec. They already knew from previous published studies that raised glutathione levels enhanced human immunity. When they realized that those with HIV were suffering from low glutathione levels, they wanted to learn more about how this could help as a treatment for HIV.

They conducted a trial where this glutathione enhancer was given to AIDS patients, and they found that it diminished and sometimes reversed the wasting effects of AIDS. They also had higher helper T-cell counts and decreased viral load. It diminished and even reversed the wasting or cachexia seen in end stage AIDS patients. And their helper T-cell production was boosted, leading to lower viral count!

To view the study, “Whey proteins as a food supplement in HIV-seropositive individuals”, click here. (this link opens in a new window)

As a result, Immunocal was presented at the Canadian Conference on HIV/AIDS Research in 1994 by Sylvain Baruchel, Rene Olivier, and Mark Wainberg, the incumbent chairman of the International AIDS Research Association. Dr. Luc Montagnier, who was the co-discoverer of HIV, drew attention to the promising effects of this in his opening address at the 10th International AIDS conference in Yokohama, Japan in 1994.

The Center For Disease Control has weighed in on this issue of glutathione as treatment for HIV as well.

On their AIDS web page in February 1997, they reported:

“…laboratory studies have shown that a new whey protein concentrate, called Immunocal, can inhibit HIV replication while also stimulating the production of glutathione, an amino acid that helps control the virus.” 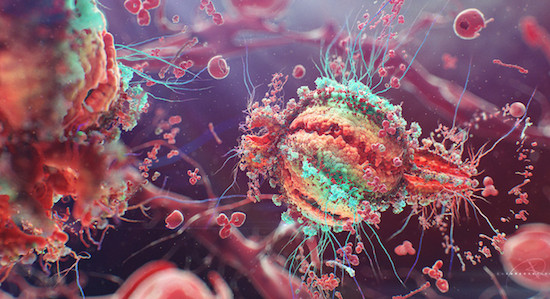 There are two more published studies that were done in Germany using Immunocal to raise glutathione.

The study concluded in part: “…Therapy was well tolerated. In glutathione-deficient patients with advanced HIV-infection, short-term oral supplementation with whey proteins increases plasma glutathione levels. A long-term clinical trial is clearly warranted to see if this “biochemical efficacy” of whey proteins translates into a more favourable course of the disease.”

To view the study “Effects of long-term supplementation with whey proteins on plasma glutathione levels of HIV-infected patients.”, click here. (this link opens in a new window)

This study concluded, similarly, that “Supplementation with whey proteins persistently increased plasma glutathione levels in patients with advanced HIV-infection. The treatment was well tolerated. A larger long-term trial is clearly warranted to evaluate whether this positive influence on the glutathione metabolism translates into a more favorable course of the disease.”

To view the study “Role of cysteine and glutathione in HIV infection and other diseases associated with muscle wasting and immunological dysfunction”, click here. (this link opens in a new window)

These symptoms are found in patients with HIV infection, cancer, major injuries, sepsis, Crohn’s disease, ulcerative colitis, chronic fatigue syndrome, and to some extent in overtrained athletes…cysteine supplementation may be a useful therapy if combined with disease-specific treatments such as antiviral therapy in HIV infection.”

In treatment for HIV, we need to understand the important role that the immune system plays in the patient’s health. AIDS attacks the immune system and can be seen by low glutathione levels and a general resistance to pathogens.

Glutathione deficiency is associated with a decreased survival rate in HIV.

Studies have shown that raising glutathione can be an effective treatment for HIV. It can even reverse the wasting effects of AIDS. It also boosts T-cell production, which is necessary to keep a strong immune system and mount a defense against opportunistic infection.

HIV attacks the immune system and is characterised by decreased GSH levels and a general lack of resistance to pathogens. In fact, glutathione deficiency is associated with decreased survival in HIV disease. Scientific studies have shown that supplementation aimed at maintaining GSH levels can diminish and sometimes reverse the wasting effect of AIDS.

“There are many myths and mysteries about raising glutathione…
Let me be clear – Immunocal is the only natural patented protein proven to raise and sustain glutathione levels and help the immune system.”

**Please be aware of imitation and other products that claim to boost Glutathione or your immunity. Do they have clinical studies and proof?

Don’t compromise on Quality and Effectiveness!
Especially when it comes to the health of you and your loved ones.. Insist on Immunocal.